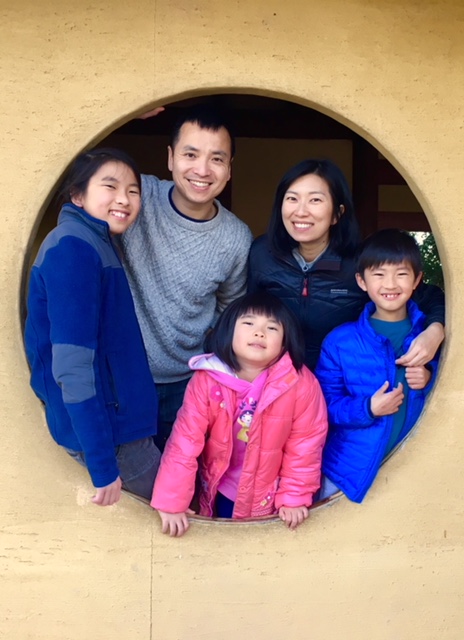 Alby was born in Wagga Wagga and moved to Sydney when he was in high school. He decided to follow Jesus after asking some hard questions about Christianity, and realising there were good answers! Alby worked for a number of years in human resources before going on to study at Moore Theological College. He became the senior minister at Barney’s in 2017.

Alby is married to Dawn and has three beautiful kids – Chloe, Zach and Eva. He likes to dabble in rock climbing and karate, enjoys a good coffee and loves talking to people about Jesus.

Steve grew up in Sydney. He became a Christian in his mid-teens when it was revealed to him that he could never be good enough for God by himself. He put his trust in the Lord Jesus around the age of 17.

Steve was married to Liz in 2011. They enjoy watching movies and going for long walks together. Liz is enjoying being a mum to their two young children, MJ and Arabella.

Steve focuses on the 4:15pm congregation and overseeing our youth programme. 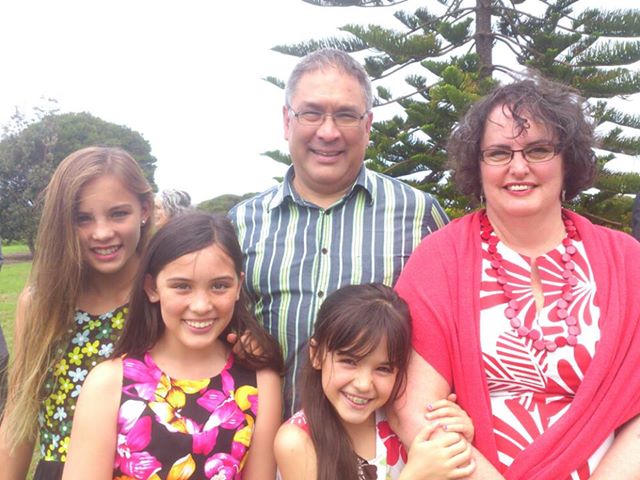 Gordon has served at St Barnabas as a locum and as an organist and is now focussed on ministering to the 8.30am congregation. He is married to Fiona and they have three daughters, Matilda, Ruby and Lily.

Gordon is also a writer and editor at the Church Missionary Society (CMS).